In which imagination and physique tease each other 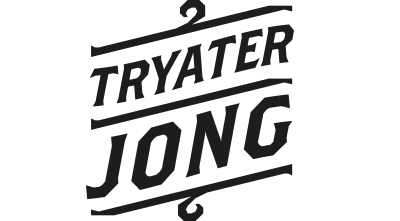 Fabelkrêft is expressive theatre with lots of movement and little voice.

What’s wrong with Remmelt? He’s lying in a cupboard and it looks like he can’t move. But his eyes sparkle and he’s clearly enjoying himself. Joes doesn’t understand. He wants to play with Remmelt. And Remmelt doesn’t see the problem. He’s got a 1001 ideas in his head – but will Joes join in?

You’re really strong, but you haven’t got any Fabelkrêft.

Fabelkrêft … there’s no such thing.

Tryater’s Fabelkrêft is a lively performance in which imagination and physique tease each other.