Tryater and seven other theatre companies are being subsidised by the European Union’s Creative Europe Fund for the international project phōnē (Greek for ‘voice/speech’). The three-year project, for which Tryater is the coordinator, connects people who belong to a language minority across language and cultural borders. The theatre companies work for, with and on these language communities. The project will lead, amongst other things, to eight modern day, professional theatre productions in 2024.

The theatres all perform in a regional and/or minority language, therefore giving minority language speakers a voice and protecting cultural and linguistic diversity in Europe. The phōnē project strengthens these objectives and offers the theatres a platform for sharing knowledge and expertise.

New pieces and a community festival

The project basically has two parts to it: one is to write new plays and translate them into each other’s minority language, and the other is to have different generations of amateur performers working together. This will lead to new theatre productions in minority languages being performed at an international community festival. Tryater writer Wessel de Vries (work includes Under Water) will join the writers’ programme and amateur performers will start to be cast in 2023. There will also be other European-wide podcasts and vodcasts for audiences and proven methods and examples for theatre in minority languages. 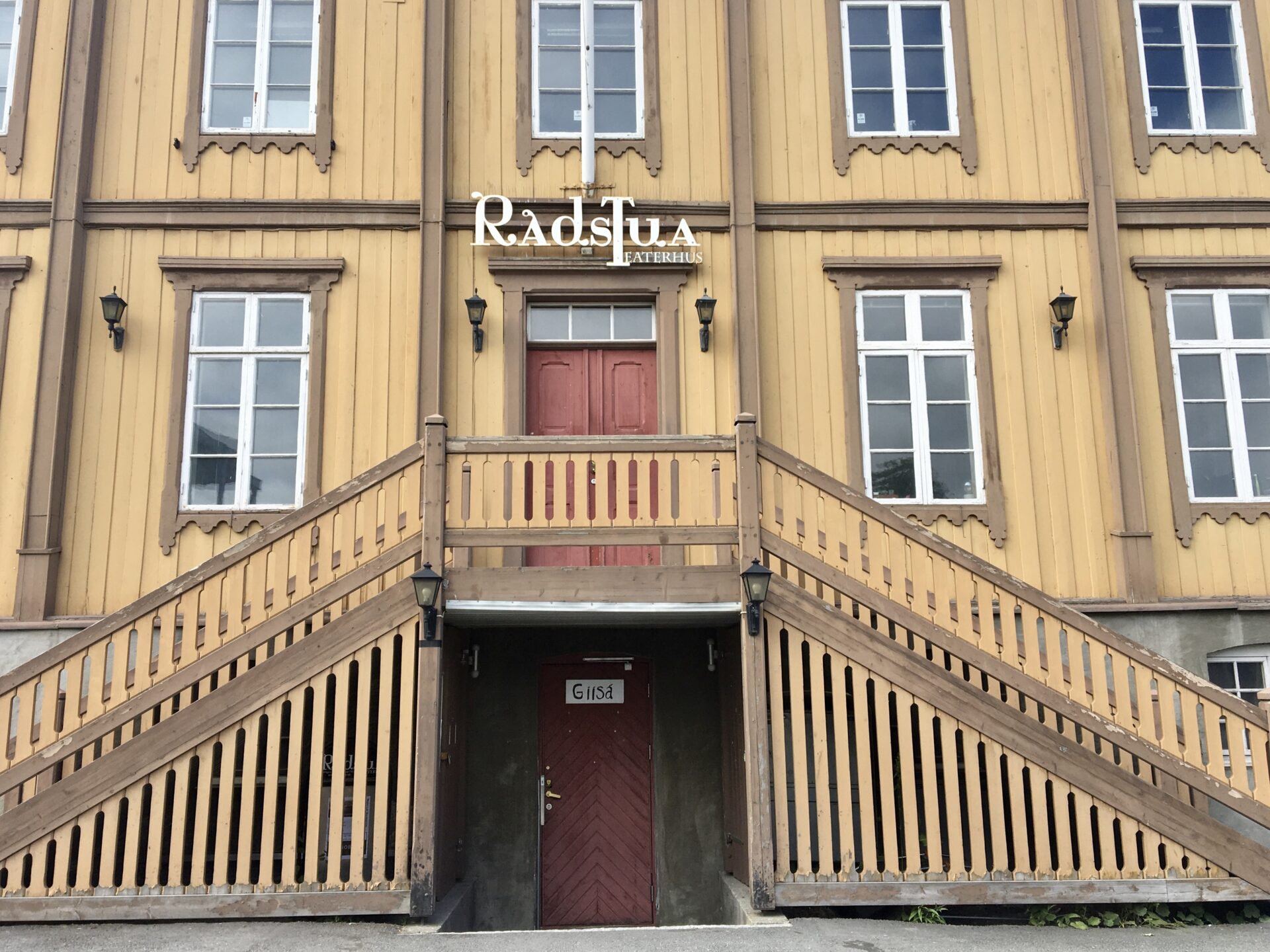 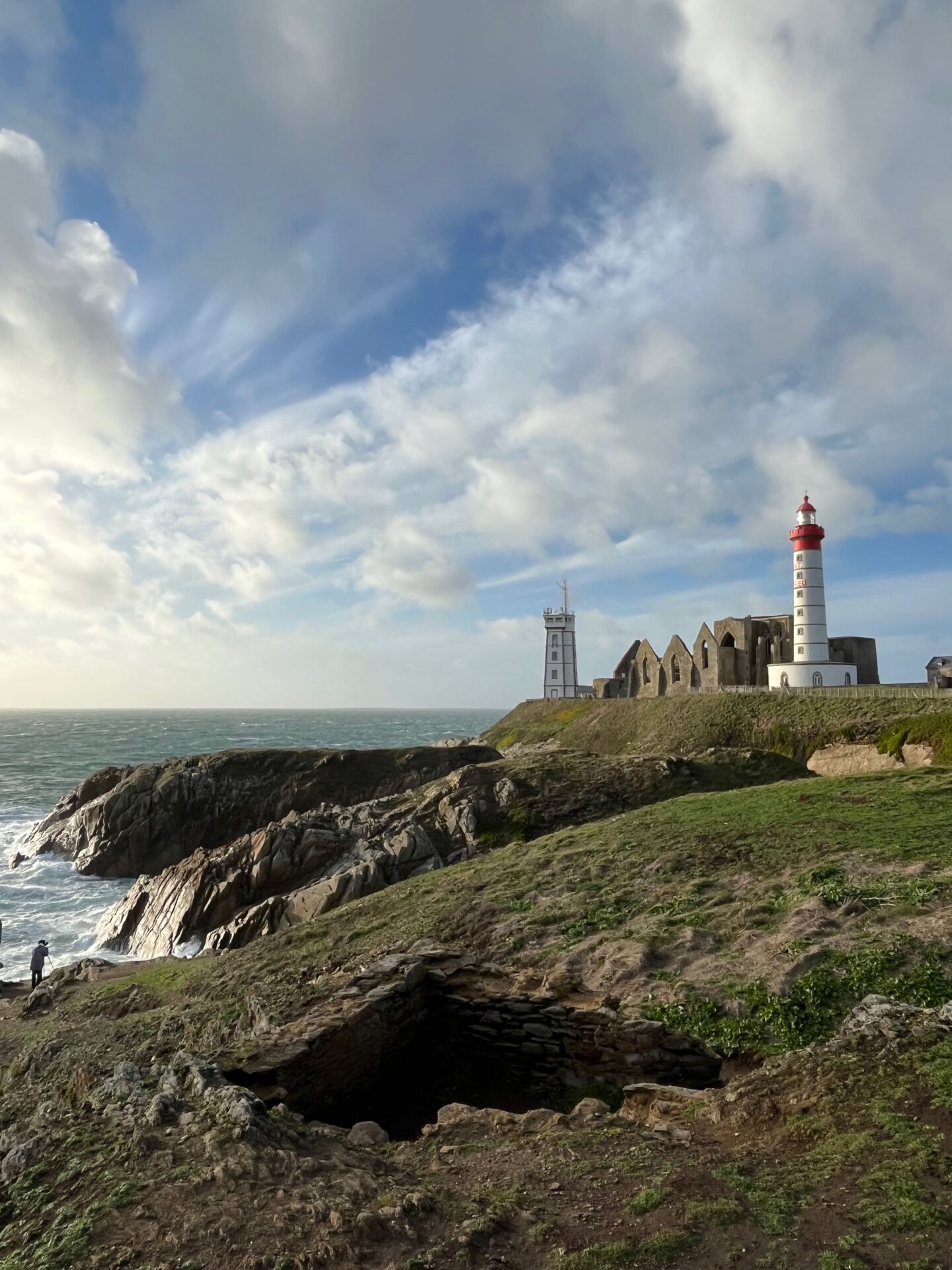 The theatres taking part in the project alongside Tryater (the Netherlands / Frisian) are: Deutsch-Sorbisches Volkstheater Bautzen (Germany / Sorbian), Teatrul Evreiesc de Stat (Romania / Yiddisch), Fibin To (Ireland / Irish), Stadttheater Bruneck (Italy / Ladin), Teatr Piba (France / Breton), Centro Dramático Galego (Spain / Galician) and Kven national theatre (Norway / Kven). In addition to the theatres taking part in the project, the University of Leipzig is involved in the translations (from one minority language to another) and Hanze University of Applied Sciences for the evaluation.

International group of playwriters in Leeuwarden

During the last few days of November, Tryater played host to playwriters from the eight theatre companies in the three-year project phōnē. They took masterclasses, shared expertise and made arrangements for residency programmes. Wessel de Vries is representing Tryater in the project.

The theatre companies, based in Brittany (France), Galicia (Spain) and South Tyrol (Italy), all share the fact that they perform in a regional or minority language. For the project, each company is writing a new play in 2023-2024 that will be then translated into each other’s minority language with help from the University of Leipzig. The playwrights got to know each other in Leeuwarden through activities such as working on assignments together and following workshops and masterclasses from theatre maker/playwright Tjeerd Bischoff (on research being part of the writing process), archaeologist/anthropologist Judith van der Else (on the relationship between language and landscapes), theatre maker/art activist Richard Hurford (on working with communities) and Sabine Asmus (on the art of translation). The guests explored the Frisian landscape on the Sunday afternoon, visiting the fishing village of Moddergat and the marshes of Houtwiel.

In 2023, the writers will start producing their pieces and visit two other companies so as to work together and inspire each other. Each theatre company will not only put on their own pieces in 2024, but there will also be an evening in which parts of the other scripts will be performed. Along with writing and translating new scripts in minority languages, phõnē also focuses on different generations of amateur performers working together. For this second aspect, casting of amateur performers will start in 2023 for an international community festival.